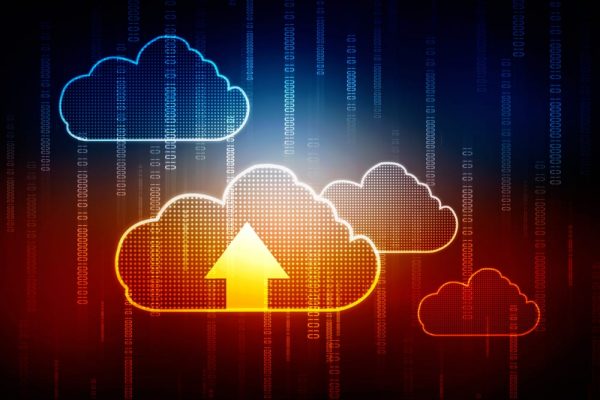 Spending on cloud infrastructure services increased by $2.8 billion in the last three months of 2019 from the previous quarter – the largest quarterly increment for IaaS, PaaS and hosted private cloud services — according to a quarterly market snapshot released yesterday by Synergy Research Group. Synergy estimates spending eclipsed $27 billion for the quarter — with public IaaS and PaaS services accounting for the bulk of the market with 38 percent growth — and $96 billion for all of 2019.

AWS maintained its cloud industry lead with an estimated 33 percent market share in the fourth quarter, while Microsoft saw its share move to 18 percent from 16 percent in the prior quarter, according to Synergy, whose research has Google Cloud maintaining its 8 percent share.

IBM follows in the No. 4 spot with a 6 percent share, and Alibaba Cloud finishes at fifth with a 5 percent share. Both posted the same numbers in the third quarter. Salesforce came in with 3 percent of the market, while Oracle, Tencent and Rackspace each had 2 percent shares, according to Synergy.

The year ended with both Amazon and Microsoft posting strong quarterly cloud numbers. Amazon remains ahead of Microsoft, though Microsoft did once again narrow the gap in market shares. Behind these two market leaders, Google, Alibaba and Tencent are substantially outpacing overall market growth and are gaining market share. All three saw revenues increase by 50 percent or more year on year.

IBM, Salesforce, Oracle and Rackspace have a more focused approach as niche players and typically have lower growth rates.

Revenue for Google Cloud, which includes Google Cloud Platform (GCP) and the G Suite collaboration and productivity tools, increased 53 percent to $2.614 billion in the last quarter compared to the same period in 2018. Chief financial officer Ruth Porat said GCP’s growth rate was “meaningfully higher than that of cloud overall.” 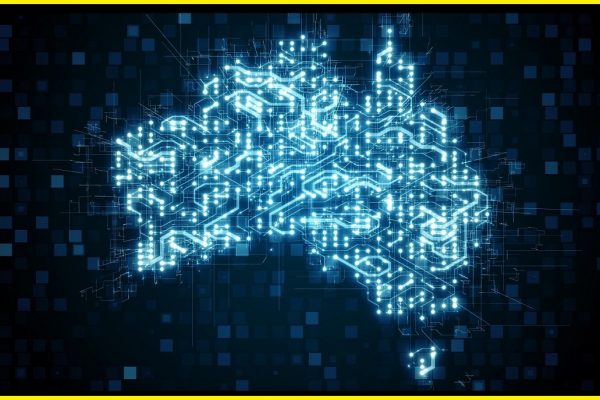 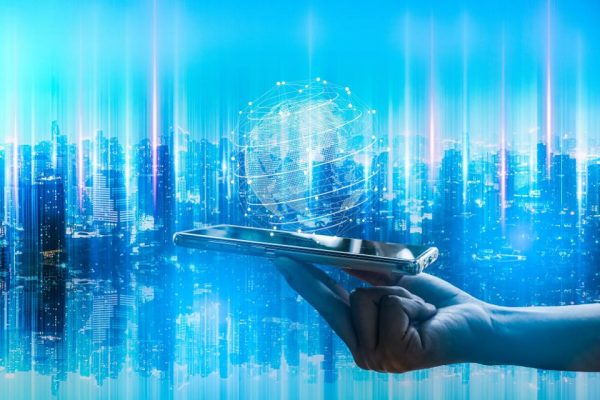 10 Reasons to choose ClearCost as your ITFM software