How Newcrest is reaping millions from its overhauled IT strategy 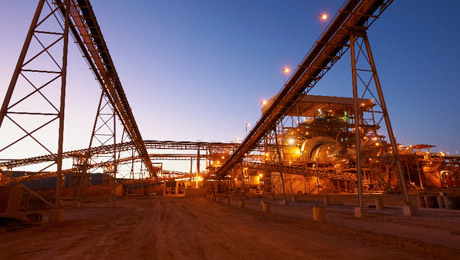 Gold miner Newcrest is on track to reduce costs and improve its free cash flow by hundreds of millions of dollars, thanks in part to an overhaul of its IT strategy four years ago.

The company, which operates mines throughout Australia, Papua New Guinea and Indonesia, has reduced the size of its IT team while making substantial investments in artificial intelligence, automation and data analytics.

Gavin Wood, who joined Newcrest in 2012 before becoming chief information officer in 2014, said he had taken a different approach to many technology leaders, and rather than focusing on projects he had focused on building up set capabilities within Newcrest. 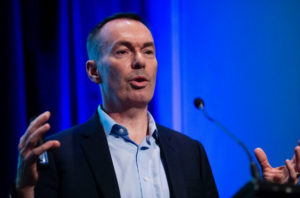 “The strategy has been underpinned by basic philosophies around standardising, simplification and at the end, savings,” he told The Australian Financial Review.

“We’ve focused on creating a set of reusable digital capabilities around advanced analytics, cognitive intelligence, cloud-based services and over time we’ve matured those to a point where they’ve become business outcome capabilities rather than tech capabilities.”

As part of its simplification process, the company reduced its IT headcount from 360 to 120 in the early days of the transformation and cut its enterprise application count by about 30 per cent thanks to its work with management consultancy Digital Lifecycle Group (DLG), which Mr Wood said was “almost unheard of”.

Mr Wood puts the company’s innovation kick down to the substantial fall in gold price in 2014-15, which pushed the company to become more efficient and change to insulate itself better against future fluctuations.

“The gold price falling enabled us to drive a lot of radical changes around simplifying the landscape and getting everything into the cloud,” he said.

“It was also a unique opportunity for us to reset the team from scratch … I put in place a new leadership team made up of more junior people and, rather than crawl back into the cave and wait for gold to improve, we embarked on an ambitious agenda even though funding was constrained.”

One of the firm’s big advantages now, Mr Wood said, was its ability to deliver transformational projects without blowing out its IT costs.

“We’re in a best-in-class position be it cost metrics, or percentage of IT spend compared to revenue, or IT spend per full-time equivalent,” Mr Wood said.

As well as DLG, Newcrest has also worked closely with vendors such as SAP, Microsoft and IBM and was the first mining company in the world to implement IBM Watson. It also works with start-ups such as Petra Data Science and Israeli company Razor Tech.

It now has 120 data science models in operation across the business and it uses predictive artificial intelligence to reveal when equipment will fail ahead of time and to generate more “recovery” (more gold) from each tonne of ore.

For each tonne of ore there is generally between one and three grams of gold and how much gold Newcrest “recovers” from the tonne depends on the site and equipment used.

After an eight-month pilot, in August Newcrest launched the Newcrest Crowd platform to crowdsource ideas for tech projects. It has also opened this up to other mining players to broaden the network.

It stemmed from its use of hackathons to come up with tech solutions to challenges the business was facing, and Mr Wood said it enables Newcrest to innovate, while keeping costs low and overcoming the local tech talent shortage in areas like data science and AI.

“We haven’t found specific skills hard to fill because we have a broader way of addressing talent,” he said.

“It’s looking at talent through a different lens. Rather than having a bum on the seat, it’s looking at how to engage with innovators. It’s the outcome that matters.

“Many of those who have won the competitions have gone on to start their own businesses … we don’t seek to own the IP … but we want a preferential right-of-use licence for what is developed.”

Yolanda Redrup, Technology Journalist – The Australian Financial Review – How Newcrest is reaping millions from its overhauled IT strategy – click to read full article in the AFR 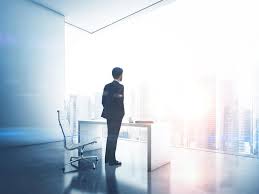 The Modern CIO: Managing Business-Driven IT